How a ‘Ralph Breaks The Internet’ animator smashes...
How The PS Classic Became The PS “Yeet”...
MCU shows on borrowed time: Why Iron Fist...
Watch This: Take Your First Look At The...
All Aboard the 90s Nostalgia Train! ‘Rugrats’ is...
Check Out The New Goodies Coming To No...
I Don’t Wanna Grow Up, I’m A KidCon...
Doctor Who Season Eleven Teaser Drops During World...
The Predator Red Band Trailer Is Why I...
Time for another adventure! “Shadow of the Tomb...
Prepare for a reunion! ‘Zombieland 2’ is here!
‘Black Widow’ Movie Finally Finds A Director!
Cancelled Dead Space 4 Was Revealed To Be...
Dragonball Super News: Broly Becomes Canon Again!
Sony Xperia XA2 Plus – Welcome Back Hi-Res...
Get ready! Is Marvel Comics Changing this Heroine?
Borderlands 3 Release Date Rumors Coming Out!
Watch This! Netflix Trailer for ‘Extinction’ Looks Killer!
Wait, There’s How Many Cameras on the Samsung...
‘Fortnite’ Season Five – Worlds Will Collide and...
Home Gaming ‘Halo’ The TV Show Is Coming To What Channel?
GamingNews

‘Halo’ The TV Show Is Coming To What Channel?

It’s no secret that there was a TV show or movie being developed or at least in pre-production to some extent for Halo. Now, we have official word from Xbox that your favorite Master Chief is coming to a 10-episode series, courtesy of SHOWTIME.

Kiki Wolfkill, head of Halo Transmedia at 343 Industries, had this to say:

“This is a truly exciting moment for the Halo franchise, together with our creative and production partners at SHOWTIME and Amblin Television, the Halo television series will represent new and exciting way for fans to enter and engage with the Halo universe. We can’t wait to share more on what’s ahead.”

“Halo is our most ambitious series ever, and we expect audiences who have been anticipating it for years to be thoroughly rewarded. In the history of television, there simply has never been enough great science fiction. Kyle Killen’s scripts are thrilling, expansive and provocative, Rupert Wyatt is a wonderful, world-building director, and their vision of Halo will enthrall fans of the game while also drawing the uninitiated into a world of complex characters that populate this unique universe.” 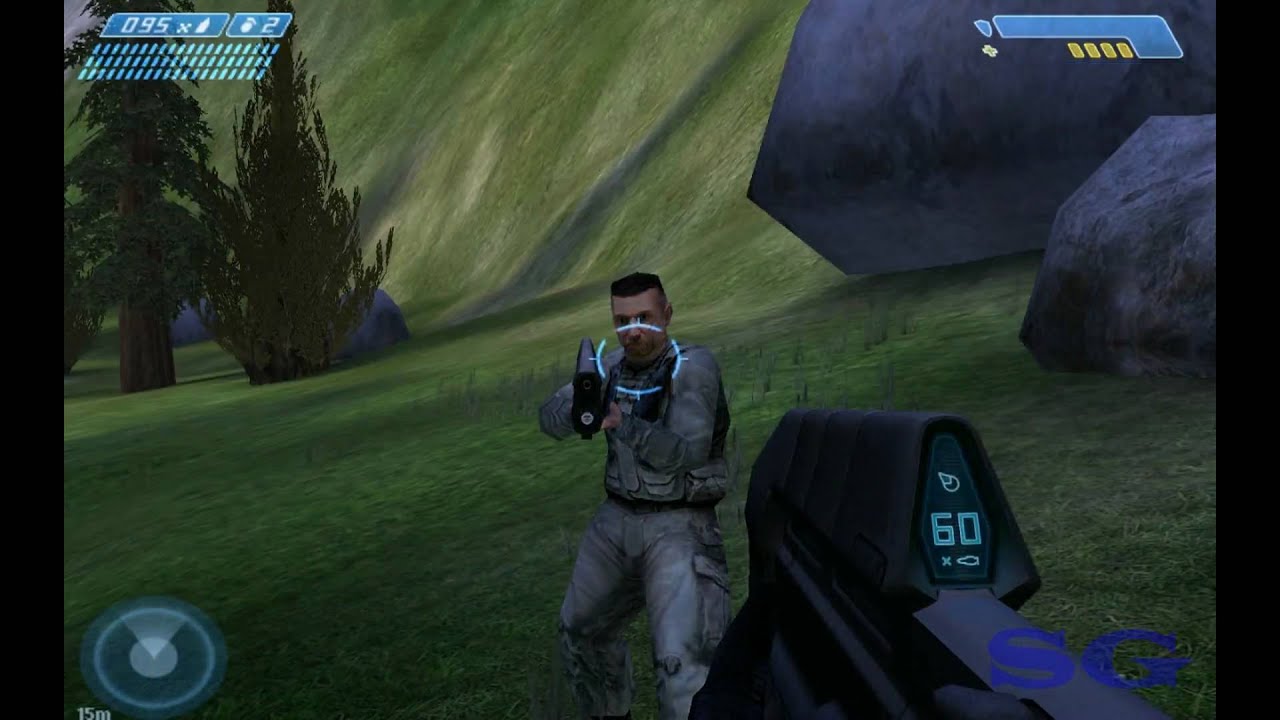 Kyle Killen (Awake) will serve as executive producer and writer, while Rupert Wyatt (Rise of the Planet of the Apes) will direct multiple episodes and also executive produce the hour-long series which goes into production in early 2019.

Ok, I remember the day I played the original Halo when it released. Hot damn am I interested in this, especially since it’s following the story from Halo 1 apparently. I’ve read 3 of the books too, so we’ll see where this story really lands in the universe. However, like all game-to-screen adaptations, I’ll remain cautiously optimistic. As we’ve seen with Doom, Resident Evil, etc. etc, this may not turn out to be fantastic, and may only disappoint fans. I truly hope this is one that will turn around those adaptations, and filmmakers and other players in the screen-making industry can find a formula that works for games, the same way comics did.

What about you geeks? Did you play the entire series, or even the original? Are you excited about this news? Let us know in the comments!