How a ‘Ralph Breaks The Internet’ animator smashes...
How The PS Classic Became The PS “Yeet”...
MCU shows on borrowed time: Why Iron Fist...
Watch This: Take Your First Look At The...
All Aboard the 90s Nostalgia Train! ‘Rugrats’ is...
Check Out The New Goodies Coming To No...
I Don’t Wanna Grow Up, I’m A KidCon...
Doctor Who Season Eleven Teaser Drops During World...
The Predator Red Band Trailer Is Why I...
Time for another adventure! “Shadow of the Tomb...
Prepare for a reunion! ‘Zombieland 2’ is here!
‘Black Widow’ Movie Finally Finds A Director!
Cancelled Dead Space 4 Was Revealed To Be...
Dragonball Super News: Broly Becomes Canon Again!
Sony Xperia XA2 Plus – Welcome Back Hi-Res...
Get ready! Is Marvel Comics Changing this Heroine?
Borderlands 3 Release Date Rumors Coming Out!
Watch This! Netflix Trailer for ‘Extinction’ Looks Killer!
Wait, There’s How Many Cameras on the Samsung...
‘Fortnite’ Season Five – Worlds Will Collide and...
Home Gaming Tencent Acquires Majority Stake In Path Of Exile Developer
GamingNews

Noted for it’s brands and IPs including Clash Of Clans and League Of Legends, Chinese tech company and game publisher Tencent has acquired majority stake in Grinding Gear Games for an undisclosed amount. First worries are squashed, however, with GGG fully assuring that no monetization changes will take place, and Path Of Exile will not adopt any pay-to-win practices.

What’s worth mentioning, is that although they are stating they will remain as an independent New Zealand-based company, GGG did state on their Q&A regarding this issue:

“Going forward, we will have financial reporting obligations to Tencent but this will have minimal impact on our philosophy and operations. “ 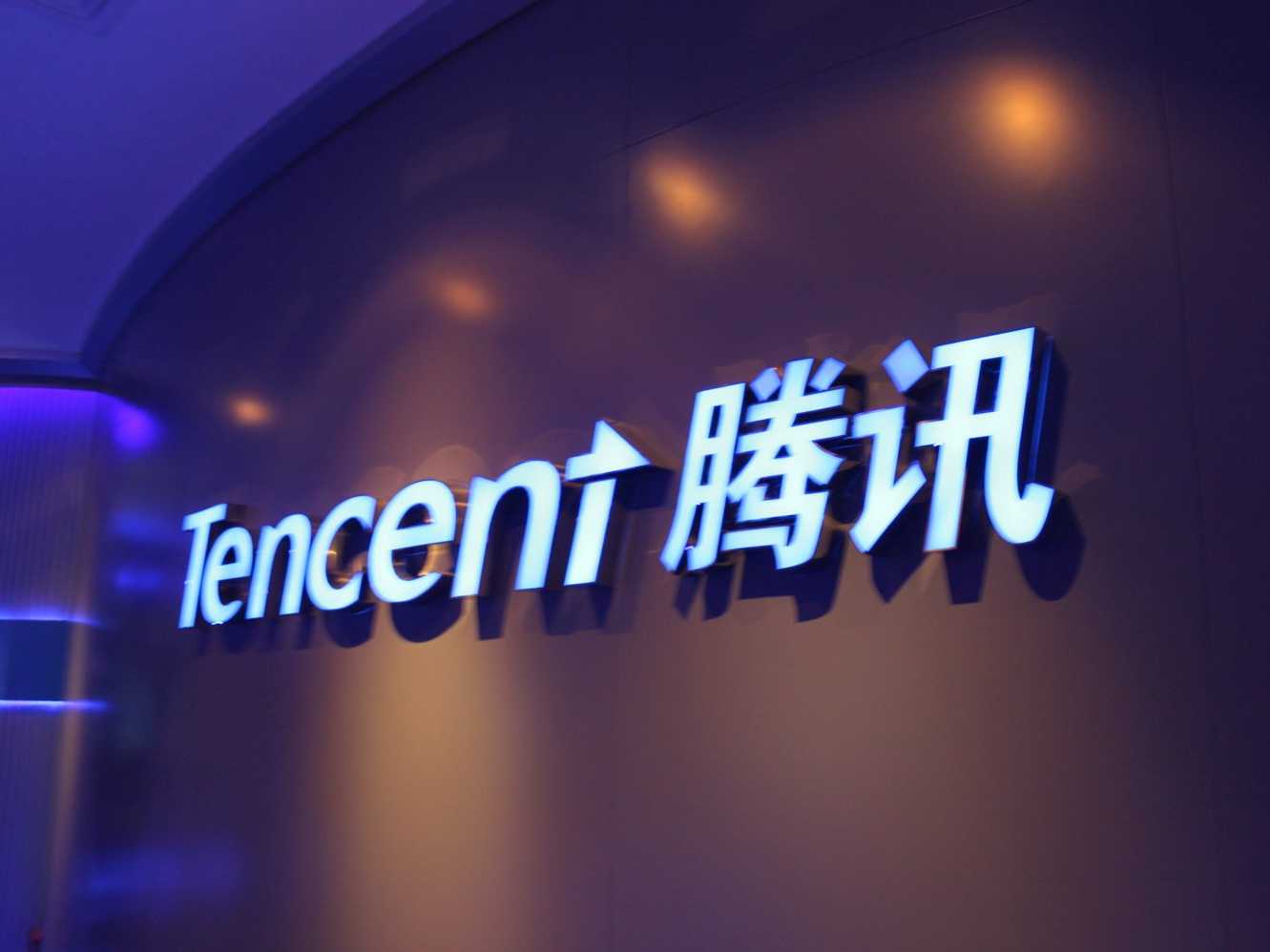 To me, this states that regardless that the original founders are running GGG, if Tencent doesn’t like how its performance is, they have majority stake and can overrule certain decisions. From their website:

“Grinding Gear Games is still an independently-run company in New Zealand. All of its developers still work for Grinding Gear Games and have not become Tencent employees. The founders (Chris, Jonathan and Erik) are still running the company, just like we have been for the last 11 years.”

Now, Tencent has never showed any overt or ridiculous changes that people could fear from any of the other IPs or studios they’ve acquired, so there should be no reason to panic or worry. This acquisition will simply mean better implementation of a Chinese version of Path Of Exile to be released. GGG added:

“A lot more Path of Exile! We are committed to our current schedule of four releases per year, and we have some really big plans for future expansions. If you like what we’ve done so far, you’ll love what we’re working on next. As well as multiple 3.x expansions in 2018 and 2019, we’ve just started development of 4.0.0, which is currently targeted to enter Beta testing in early 2020.”

What about you Path Of Exile players? How does this news impact you? Let us know in the comments!

Star Wars Celebration Is Coming To Chicago In April 2019

Watch This: Take Your First Look At...

Is Sony Looking At Opening Up Cross-Console...